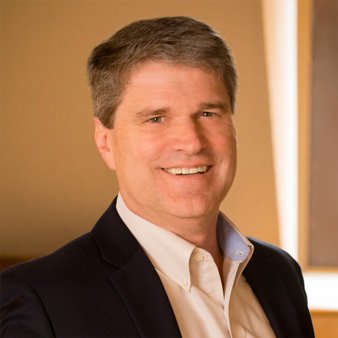 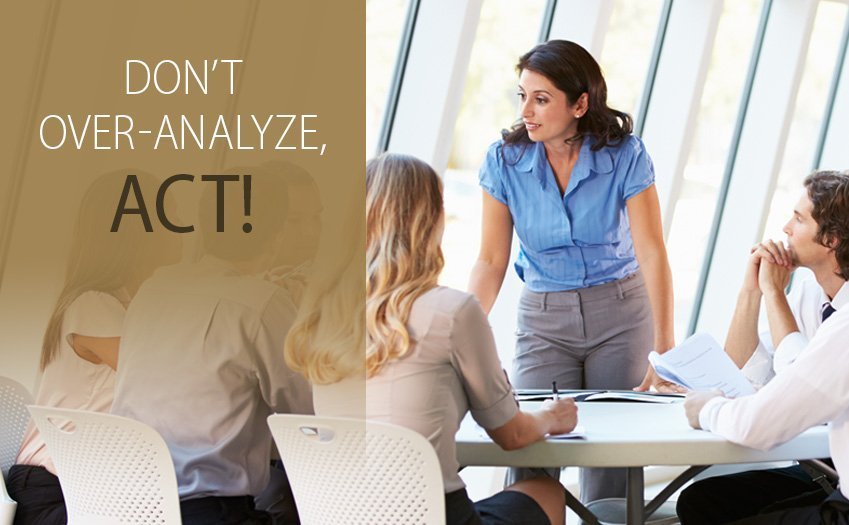 Why do so many leaders tweak instead of change? I have a favorite sage who likes to say ‘Don’t just do something, sit there.’ This is both cynical and fodder for philosophers who view contemplation as a higher ideal. Today we don’t have the luxury of sitting there. Managers often tweak in order to avoid the short term discomfort of change (conflict and risk) in favor of the familiar. The action of a leader in that moment of truth between the nodding of heads and the orchestration of change differentiates a tweaking manager from a leader that drives change.

Here are three actions among leaders who are skilled at moving from agreement to action:

Much to my wife’s dismay, I enjoy listening to talk radio. The 24 hour access helps me keep up with current issues amidst a busy schedule. While this works well for keeping up with the times, beware this phenomenon in the workplace. 24 hour media talkers describe, interpret, predict, and repeat. They don’t execute. When your leader is better at describing the problem than acting on it, the result is toxic as it breeds both disillusion of the inspired and complacency for the players who believe ’this too shall pass’.

What to do? There are four keys, all necessary, to move from analysis to action:

1. Job Descriptions: Formally change them, in writing. People will do the job they were hired to do until you formalize their new job. Verbal role tweaks breed compliance until ‘it blows over’.

2. New Metrics: Short and long term. Clarify the tangible results that reflect critical movement. Every organization needs to ‘fly the plane while fixing it’, so new metrics must carry the same accountability as current metrics, otherwise the gravitational pull of current metrics will stall real progress. Example: If your team is struggling to generate new revenue because they’re not making meaningful contact to prospects, keep the current bottom line metrics but add metrics that track the number of new relationships and contacts, documentation of conversations that prove the new relationships are relevant, and link new revenue to these relationships.

3. Reward Movement and Success: Don’t make this feel like the dreaded ‘other duties as assigned’. Reward team member commitment to new roles and metrics and the success they generate. These metrics should be publicly tracked on dashboards that help everyone monitor progress. Use periodic ‘huddles’ as formal moments to acknowledge progress and discuss how the players and team are having such success. The key is to get outside your normal patterns to ensure the new business-critical behaviors are reinforced.

4. Launch publicly: Theatre performances start with the lights dimming and the curtain opening. Your changes must be just as clear. Job descriptions, metrics, and a reward plan should be formally communicated along with the approach you’ll take to reinforce the work. Managers should be fully engaged in both the launch and the reinforcement plan.

These four components are the antidote for talkers that describe, interpret, predict, and repeat. Let’s leave talkers to the 24-hour airwaves and doers to the workplace. Good luck, and watch for post #’s 2 and 3 to come!

Tim brings over 25 years of experience working closely with business leaders throughout the Twin Cities and the USA. He has worked within a multitude of workplace cultures and economic cycles, helping leaders and teams improve their effectiveness and results. Since joining SEG in 2007, Tim has continued his work as a change agent, helping organizations meet their goals. Tim graduated from Warren Wilson College in 1983 with a B.S. degree in social work. 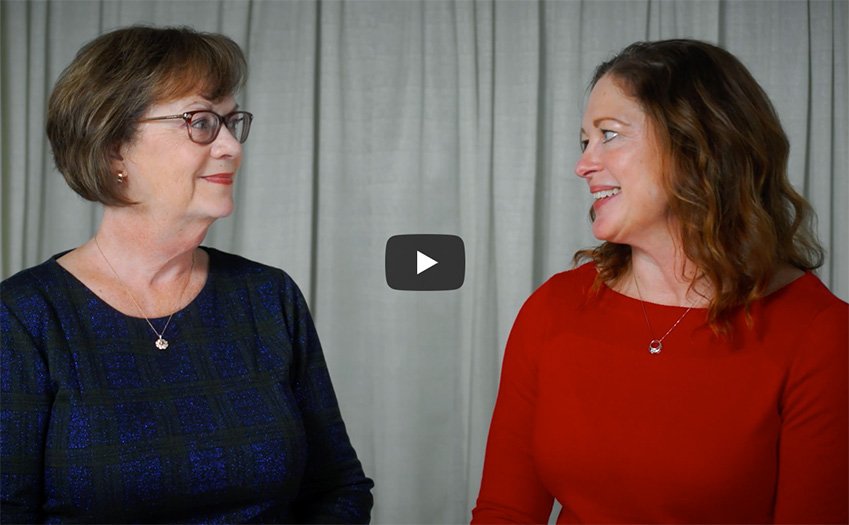 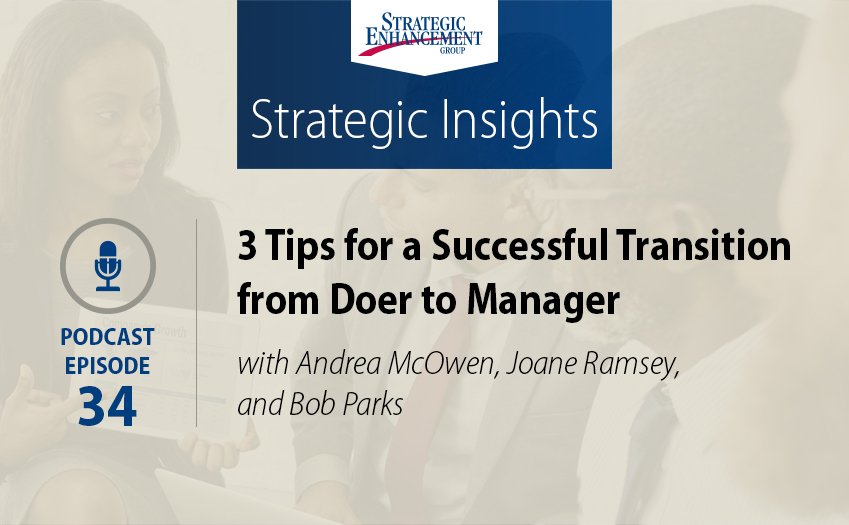 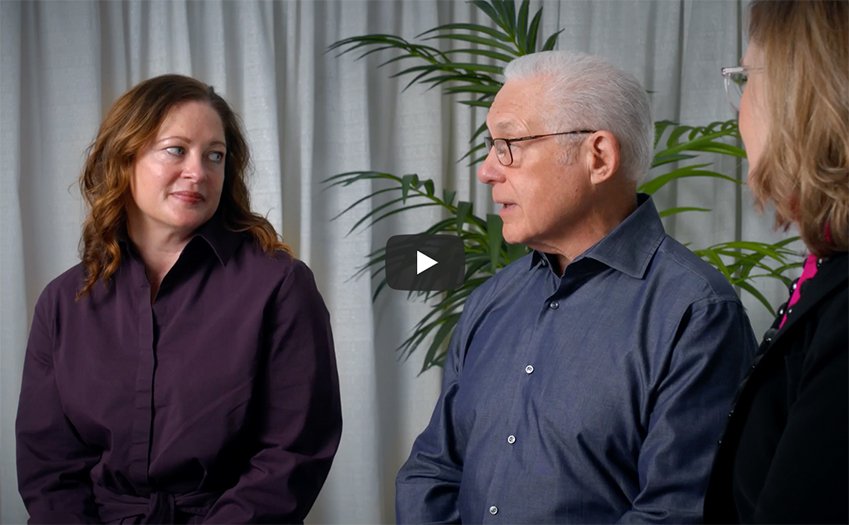